Once upon a time, in a decade called the 1970s, relief came in the form of convenience. Dinner “food” consisted of Hamburger Helper®, Shake ‘n Bake®, and pre-packaged TV dinners. Cheese? Well, let us tell you — it was something else altogether. Americans enjoyed their “cheese” as slices of orange, rubbery, plastic squares.

Fortunately, Mary Keehn, a self-proclaimed “serious hippie” and single mother of four, lived in a different world. In search of healthy milk for her children, Mary noticed a neighbor who had goats for brush control. She asked her neighbor if she could buy two of her goats and the neighbor replied with a grin, “Honey, if you can catch ‘em, you can have ‘em.” So a determined Mary went out with grain each day and eventually lured her first two goats: Esmeralda and Hazel. Those two goats turned to four and pretty soon Mary had, well, more. A lot of goats means a lot of milk, so Mary tried her hand at making cheese.

After officially opening the doors of Cypress Grove in 1983, Mary traveled to the cheese mecca of the world: France. She tasted and tested and learned from the masters and makers of brie, camembert, morbier, and more.

Full of great cheeses and bursting with ideas, Mary was eager to get back to her kids and her goats. As she slept on the long transatlantic flight home to Humboldt County, a prophetic vision danced across Mary’s imagination. She awoke with a clear image of a new kind of cheese: a cheese accented with a thick line of ash reminiscent of the fog often blanketing the expansive Humboldt County coastline — and the idea of Humboldt Fog® was born.

As America’s tastes evolve, so does the demand for cheeses that please our clamoring fans — a challenge Cypress Grove is more than happy to meet. We built our own dairy in 2010; a great deal of thought went into the dairy, designed to be an easily accessible source of knowledge for the growing American goat dairy industry. The dairy is managed primarily with the health and happiness of our herd in mind. But don’t take our word for it; we’ve received 100% scores from the American Humane Association and Certified Humane.

A “Grover” is Born

Cypress Grove seeks people with a passion for great taste — and for great cheese — to join our team. We call them “Grovers.” A little weird, a little wacky, but absolutely wonderful, Grovers embody the spirit of Cypress Grove in everything they do, from cheesemaking to shipping and everything in between. But our story doesn’t stop here — and in fact, it continues with all of you. Find us at events nationwide or follow us on social media — we can’t wait to hear how you enjoy our cheeses! 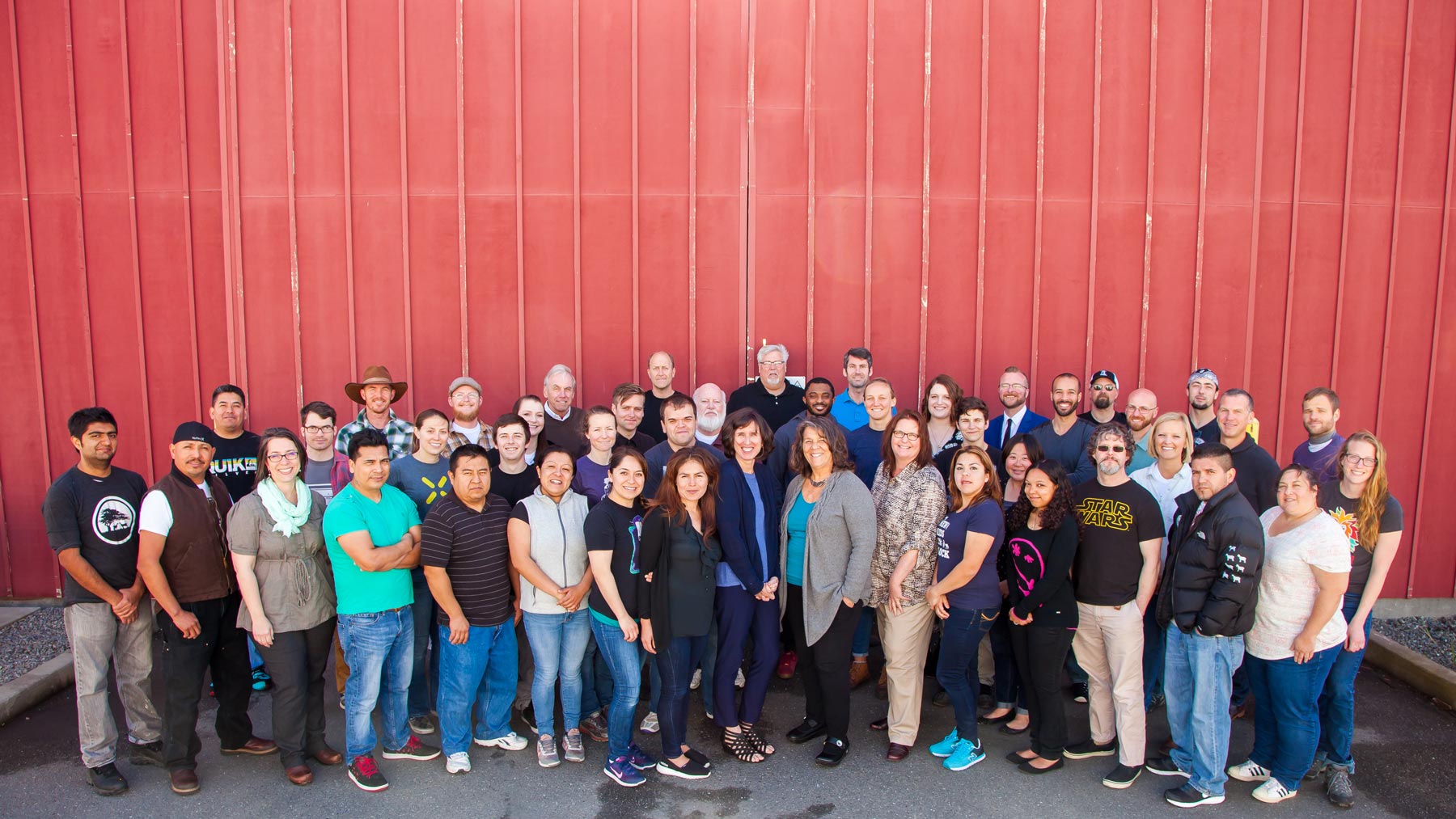 We’re small but mighty and located on the rural north coast of California. Cypress Grove founder Mary Keehn had a dream of a soft-ripened goat cheese that eventually became an award-winning, iconic cheese. It fueled the growth of one of the most popular creameries in the country. Keeping this dream alive through the decades requires the continued recruitment and training of what has become America’s cheese dream team.

To give you the best ordering experience possible, we’ve partnered with Goldbelly for all of your cheese needs. You’ll be able to order all of your Cypress Grove favorites via their website, and your order will still ship directly from our creamery.